The author writes focused and uncluttered prose, choosing the best, most telling details, as she recounts stories that show what it means to perform for the first time and what it means for a woman to be both a fan and a star in a staunchly male-dominated world. Unlike many rock star memoirs, there's no sense that this book is a chore or a marketing effort. It's revealing and riveting. On the page as in her songs, Brownstein finds the right words to give shape to experience
Kirkus
Carrie Brownstein writes the way she plays guitar, with raw honesty, passion, and great humor
Vanity Fair
She can play, but man, can Carrie Brownstein write . . . Her blazing memoir is lit by the same flair for adventure, fearless inquiry, and honesty that mark her gritty licks and trenchant vocals
Elle
[A] glorious, grungy paean to losing yourself in music
Sarra Manning, Red
In the vast library of recent rock memoirs - just listing their authors would take up most of this review's space - Ms Brownstein's may be the one that most nakedly exposes its author's personality
New York Times
[Brownstein's] honesty is disarming, and buoyed by the same dry wit that makes her scenester-lacerating IFC series Portlandia so good. That's how she artfully manages to transcend the backstage tropes of the rock-bio genre, and why Hunger should become the new handbook for every modern girl (and yes, boys, too) looking for the courage to pursue a life less ordinary
Entertainment Weekly
Heartfelt and disarmingly honest . . . her greatest achievement here is in opening up about her most enduring adversary: herself
Independent
Heartfelt and disarmingly honest, Hunger Makes Me A Modern Girl is far from a regular tale of rock'n'roll dissolution. It is, instead, a tale of a young woman with a complex interior life struggling to grow up and find her identity . . . It is the story of her struggle to belong
Independent on Sunday
Revelatory, poignant and genuinely funny . . . this memoir reads like a rich and rewarding coming-of-age novel . . . Disarmingly honest and self-deprecating, it's inspirational reading for aspiring musicians, outsiders and anyone trying to make sense of their life
List
Hunger Makes Me a Modern Girl succeeds on enough levels to make familiarity with Brownstein's career largely unnecessary . . . Brownstein's candid, poetic and ideas-strewn narrative supports a gripping tale
The Skinny
The best memoir to come out of the '90s grunge scene
Vogue
Enormously compelling, especially because Brownstein writes honestly
Books of the year, AV Club
A complex and moving portrait of one riot grrl's coming of age in America
Guardian
Fans of Sleater Kinney and Brownstein the musician are in for a real treat
Hot Press 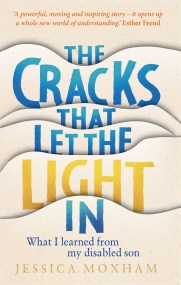 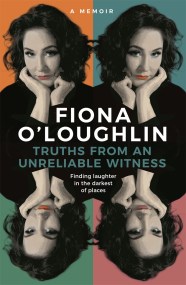 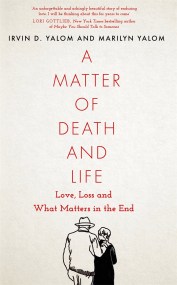 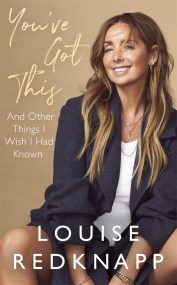 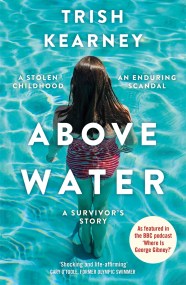 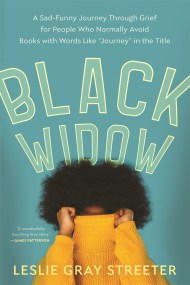 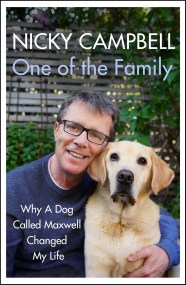 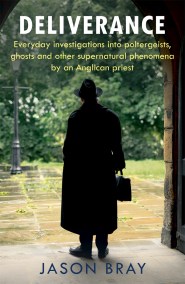 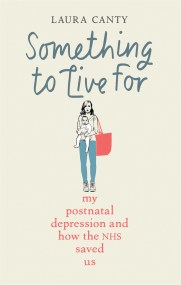 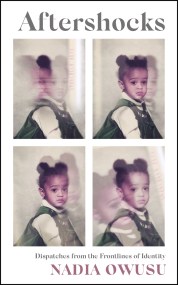 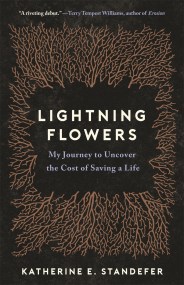 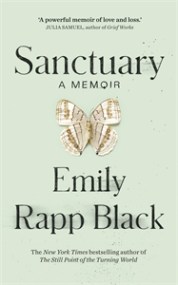