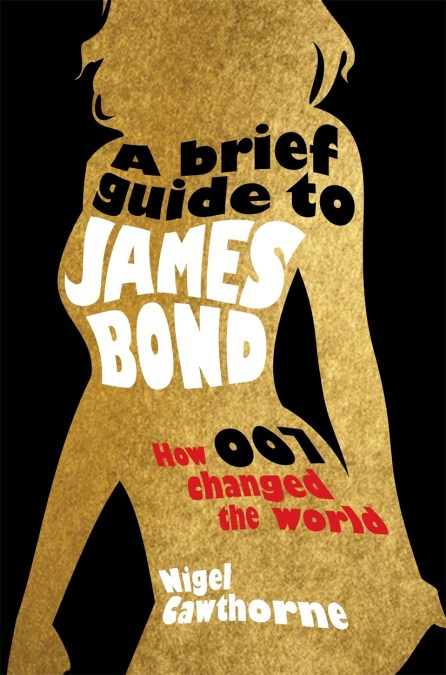 A Brief Guide to James Bond

by Nigel Cawthorne
The world’s fascination with Bond is unstoppable. James Bond is the greatest British fictional hero of the post-war era. He also has a huge following in the US – and around the world – as a legendary Cold War warrior, and now as a daredevil able to take on the villains of the post-Cold War world. The Bond books are all in print. Today, Sebastian Faulks is writing new stories while Charlie Higson is writing children’s versions.

In this comprehensive guide to Ian Fleming, the books, the films and the world that was created out of 007, Nigel Cawthorne uncovers Bond’s allure. It comes with special sections on the main characters – Q, M, the Bond Girls, and the women who first inspired them; the cars, and the incomparable baddies. It will be the ideal gift for fans and aficionados alike and will be published to coincide with the 50th anniversary of DOCTOR NO; the new film is scheduled for autumn 2012. 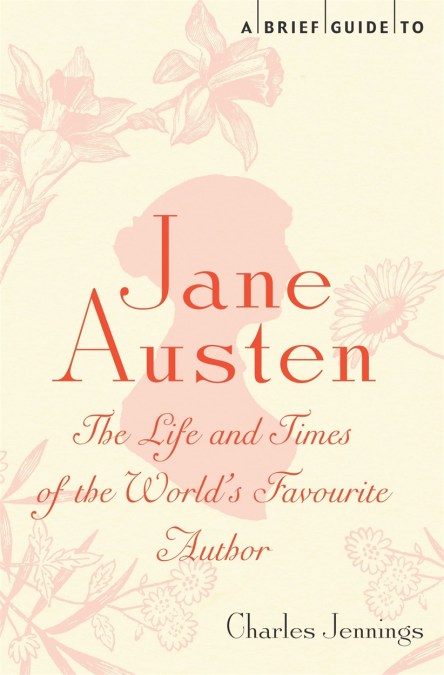 A Brief Guide to Jane Austen

by Charles Jennings
Jane Austen is a mystery. The first incontrovertibly great woman novelist, she is, among other things, one of the finest prose stylists in literature; the first truly modern writer, the Godmother of chick lit. She is also the greatest enigma (next to Shakespeare) in English literature. Soldiers in the First World War sat in the trenches and read them for the civilising comforts they provided. Hard-nut literary critics such as F. R. Leavis lauded their austere complexity. World Book Day, 2007, found that Pride and Prejudice was the one book ‘The nation can’t live without’.

In this witty, accessible guide, Charles Jennings goes in search of this enigma through her words as well as her times, including a short biography, an overview of the novels, as well as the world that she inhabited. Finally, the book contains Jane’s very own words of advice for the modern life. 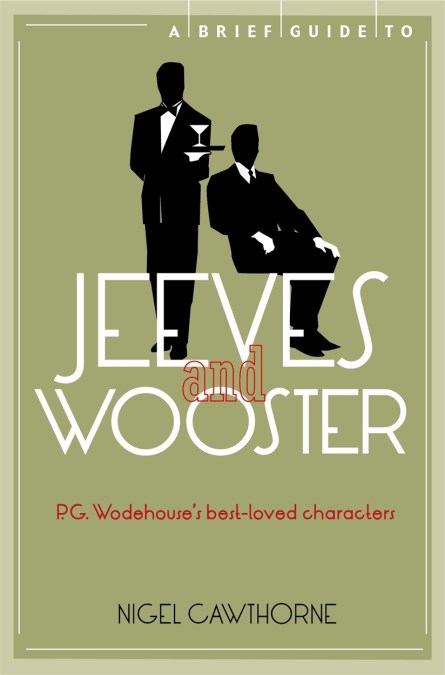 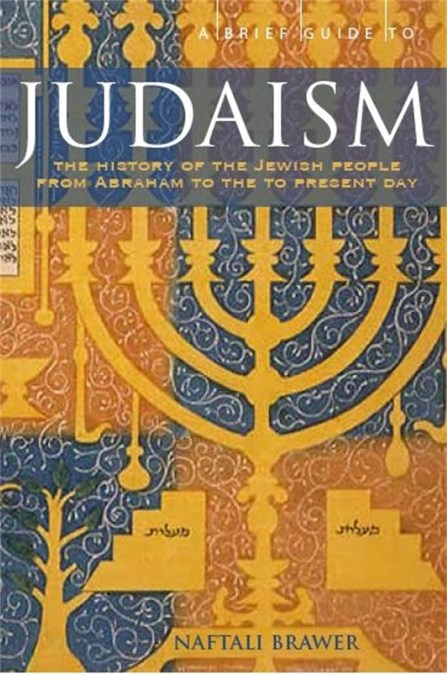 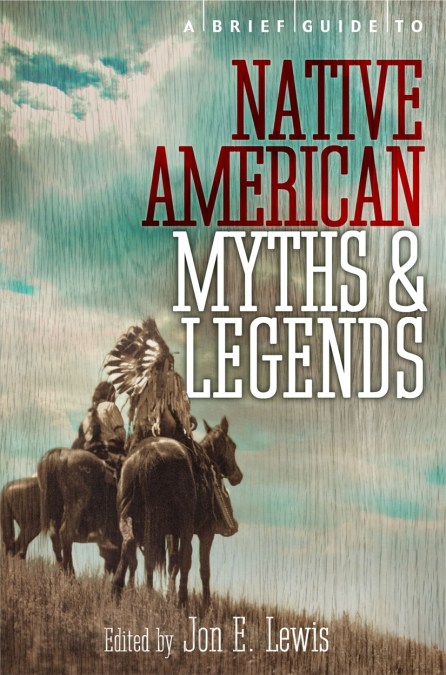 A Brief Guide to Native American Myths and Legends

by Lewis Spence
In this brilliant reworking of Lewis Spence’s seminal Myths and Legends of the North American Indians, Jon E. Lewis puts the work in context with an extensive new introductory essay and additional commentary throughout the book on the history of Native Americans, their language and lifestyle, culture and religion/mythology. He includes examples of myths from tribes omitted by Spence, a guide to tribes and their myths by region, a basic Lakota (Sioux) glossary, guides to key pronunciations and a bibliography. 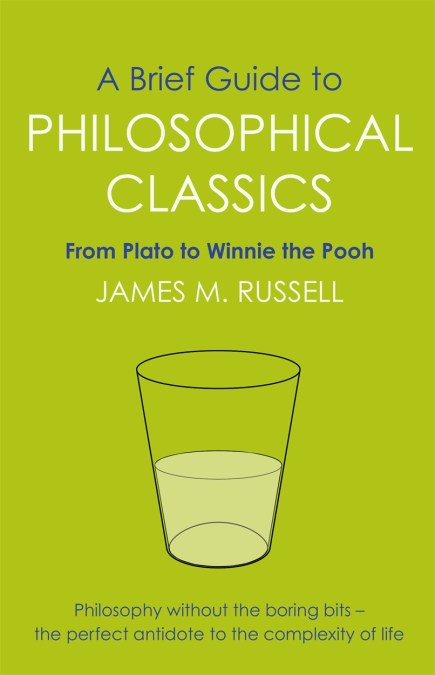 A Brief Guide to Philosophical Classics

In this wide ranging introduction, James M Russell takes the fear out of philosophy and selects seventy-six works – from Plato, Descartes and Wittgenstein to Philip K Dick and the Moomins as well as contemporary thinkers such as Peter Singer and John Rawls.

Dividing into accessible sections – history, contemplation, happiness, and -isms, Russell gives us the lives as well as the lessons of the great thinkers, including a digest of their key ideas.

A perfect antidote to the complex life.

The topics and books covered include: 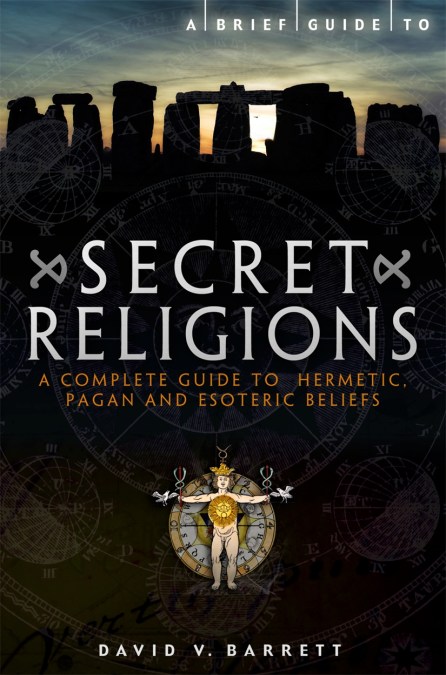 A Brief Guide to Secret Religions

by David V. Barrett
This wide-ranging book explores the diversity of esoteric and occult beliefs.

Neo-Paganism is one of the fastest-growing new religions in the western world where witchcraft or Wicca, Druidry, and Urban Shamanism are thriving. Alongside this there has been an upsurge in New Age ideas of an even wider variety, including astrology, Tarot, numerology, and many others. And then there are members of various schools of occult science, practising High Magic.

Why this new interest in old beliefs? Why are millions of educated people today abandoning both the established religion of their parents and 21st century scientific rationalism and turning to magic and esoteric teachings? In their search for spirituality those who follow these paths claim to be applying ancient wisdom to the modern world. The Brief History of Secret Religions, a companion book to The Brief History of Secret Societies, looks at the history and variety of these esoteric movements, where they came from and what they tell us about the world today.

Praise for The New Believers:

‘an excellent guide to fringe religions that juxtaposes “respectable” movements and those conventionally dismissed as cults.’ The Telegraph.

‘no-nonsense, comprehensive survey packed with non-judgmental information about the beliefs, aims and activities of such movements. Daily Mail. 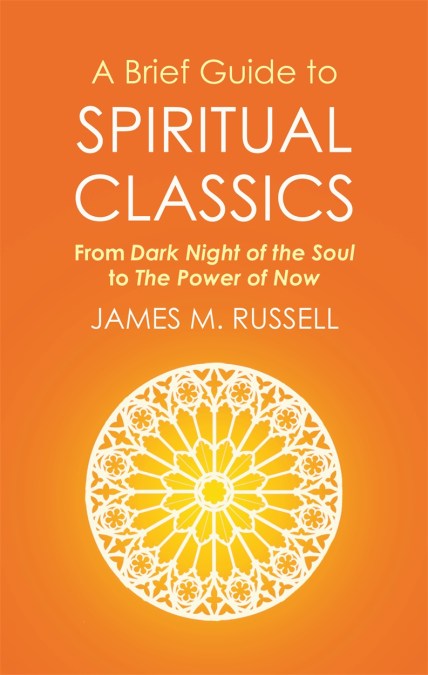 A Brief Guide to Spiritual Classics

by James M. Russell
This very readable brief guide examines a wide range of spiritual writing that can be read for enjoyment or inspiration, including some books that come from beyond any religious tradition.

While written from within the Christian tradition, and offering introductions to the writings of medieval mystics, Quakers and modern evangelists, both Protestant and Catholic, it also looks at classics of secular spirituality and writings from different religious traditions.

Each book is explained to convey a brief idea of what each one has to offer the interested reader, while a ‘Speed Read’ for each book delivers a quick sense of what each writer is like to read and a highly compressed summary of the main points of the book in question.

This is an excellent reference to dip into, but within sections such as Early Christian Classics, Secular Texts, Lives of Inspiration and Alternative Approaches, the books are arranged chronologically, revealing some interesting juxtapositions and connections between them. 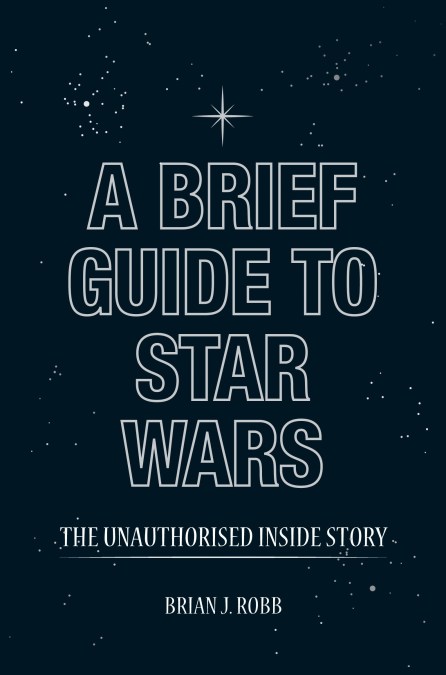 A Brief Guide to Star Wars

by Brian Robb
George Lucas was a rebel, refusing to make films in the style of the dying studio system, relentlessly pushing the technology of the day, and almost alone in understanding the potential of merchandising; but he was a rebel who built an empire.

From the staggering unexpected success of the original Star Wars in 1977, when cinema attendances exceeded 20 million for the first time since 1963, through The Empire Strikes Back and Return of the Jedi, then the ‘dark times’, the 16 years leading to the blockbusting prequel trilogy – this is the fascinating story of how it all happened.

Life-long Star Wars fan and movie journalist Brian J. Robb edited the official Star Wars magazine for a decade and visited the sets of Attack of the Clones and Revenge of the Sith in Australia (observing director George Lucas at work), as well as the famous Skywalker Ranch. He has interviewed many of the stars and crew of all six Star Wars movies. 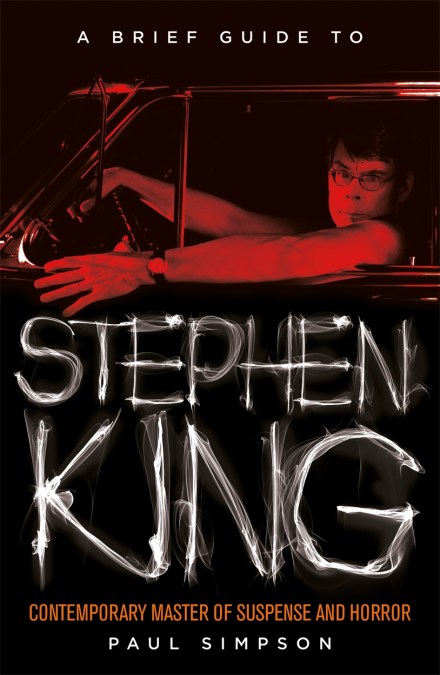 A Brief Guide to Stephen King

by Paul Simpson
2014 marks the 40th anniversary of the publication of Stephen King’s first novel Carrie in April 1974. Rescued from the rubbish by his wife Tabitha, the novel launched the Maine schoolteacher on a prolific and extraordinarily successful career. His name has become synonymous with horror and suspense through over fifty works, including The Dark Tower, a retelling of Byron’s Childe Harold to the Dark Tower Came.

Simpson traces the writer’s life from his difficult childhood – his father went out to the shops and never came back – through his initial books under the pseudonym Richard Bachman to the success of Carrie, Salem’s Lot and The Shining in the 1970s, and beyond. He examines how King’s writing was affected by the accident that nearly killed him in 1999 and how his battles with alcohol and addiction to medication have been reflected in his stories. The guide will also take a look at the very many adaptation’s of King’s work in movies, on television and radio, and in comic books. 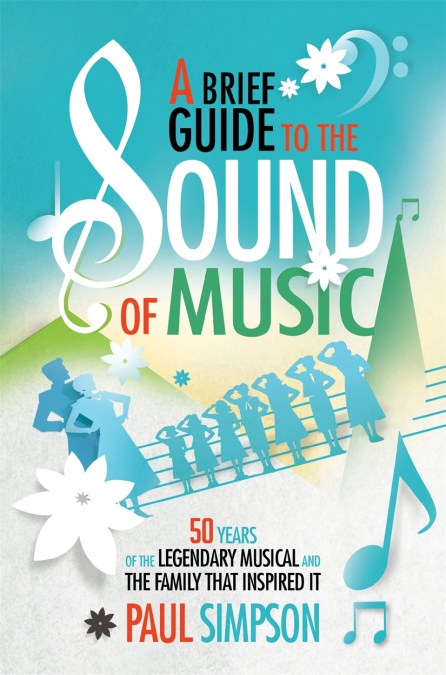 A Brief Guide to The Sound of Music

by Paul Simpson
Everyone has heard the songs from The Sound of Music by Rodgers and Hammerstein. The stage show was a roaring success in New York and London, and the much-loved feature film, directed by Hollywood veteran Robert Wise, continues to be a staple of television schedules 50 years after its release in 1965.

In this fascinating and wide-ranging book, Paul Simpson explores the incredible story of the Von Trapp family and their escape from the Third Reich in all its incarnations, from real-life adventure, to book, to stage, to award-winning film to cultural phenomenon. He discusses the stage show, the many differences that were incorporated into the fictionalisation of the tale, and how that story was brought to the screen. He also looks at the numerous other ways in which the Von Trapp’s story has been told, including the two West German movies from the 1950s and the extensive forty-part Japanese anime series from the 1990s, to explain why the story of the Von Trapp family has appealed to so many generations.

Praise for A Brief Guide to Stephen King: 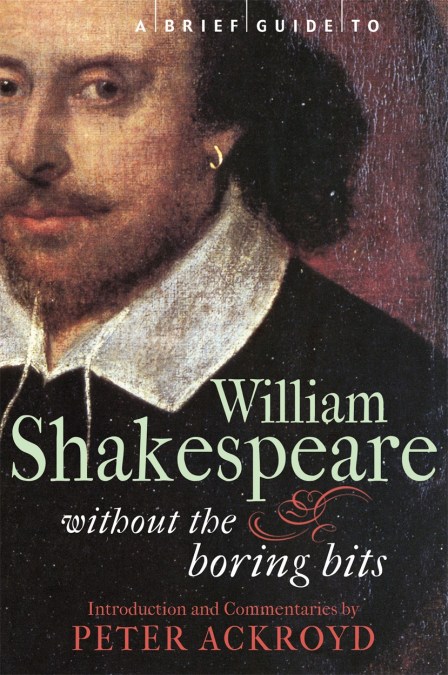