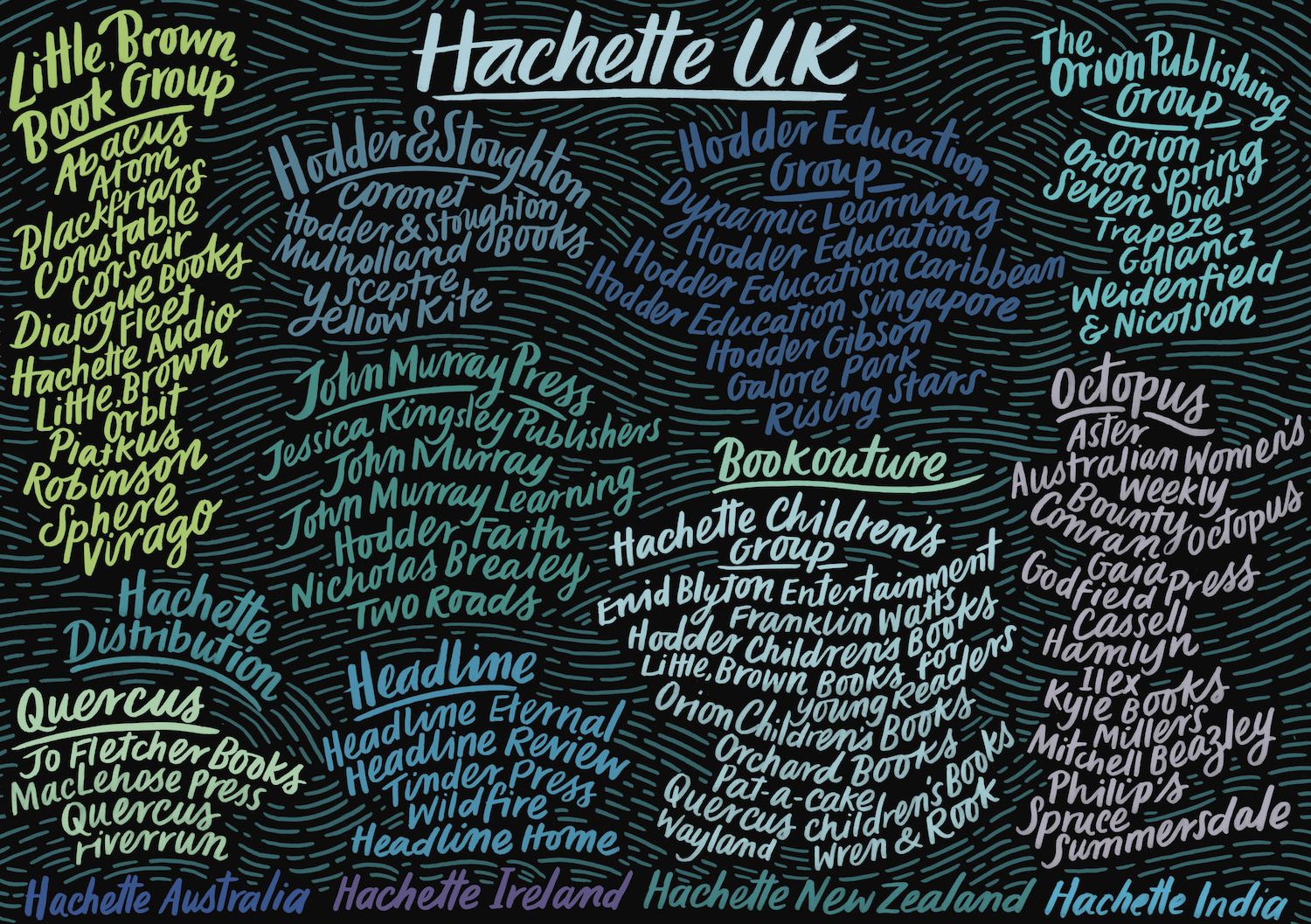 Hachette UK is made up of 11 autonomous publishing divisions and Paperblanks, the world’s second largest publisher of premium stationery. Below are the highlights of our history and the companies and books that have come together to make Hachette UK the diverse and vibrant group it is today.

1859 – On the Origin of Species by Charles Darwin

1891 – The Picture of Dorian Gray by Oscar Wilde

“Thought is the most revolutionary thing in the world. The more desperate the situation, the greater becomes the necessity.” – Victor Gollancz

1938 – Teach Yourself series published for the first time

1969 – I Know Why the Caged Bird Sings by Maya Angelou

2005 – The Girl with the Dragon Tattoo by Stieg Larsson