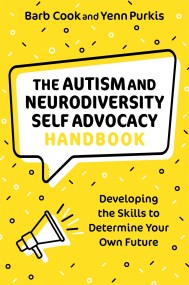 The Autism and Neurodiversity Self Advocacy Handbook 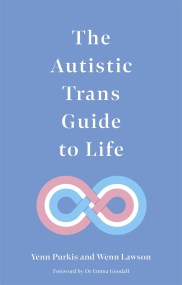 The Autistic Trans Guide to Life

'A must-read!' FINLAY GAMES This essential survival guide gives autistic trans and/or non-binary adults all the tools and strategies they need to live as their… 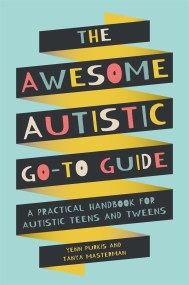 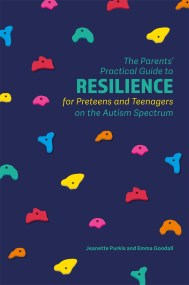 This book empowers parents of autistic young people aged 11 to 20 to help them promote resilience in their child. Full of suggestions and simple… 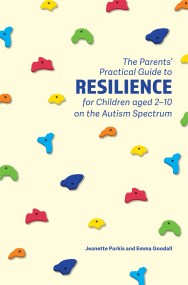 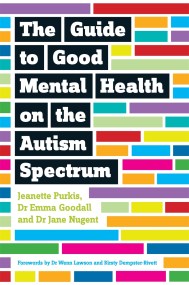 The Guide to Good Mental Health on the Autism Spectrum

Filled with strategies and advice, this empowering guide presents practical ways to improve the mental wellbeing of people on the Autism Spectrum. This helpful guide… 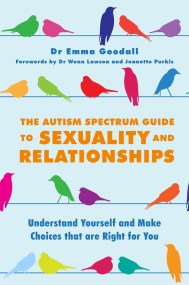 The Autism Spectrum Guide to Sexuality and Relationships

Unravelling the complexities of relationships and sexuality, this straight-talking guide will help you to navigate the associated social, emotional and physical issues. Expert advice and… 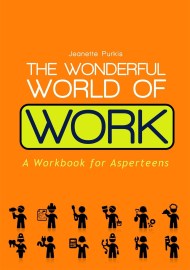 The Wonderful World of Work 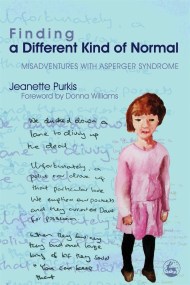 Finding a Different Kind of Normal

Jeanette Purkis spent her early life reacting violently against her feelings of embarrassment, anger and confusion about her 'difference' from other people. She was unaware…