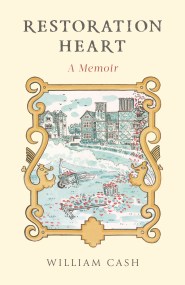 'Breathtaking untold story . . . riotously colourful' Mail on Sunday 'I read most of it in one exciting sitting. It is brilliant, gripping and…