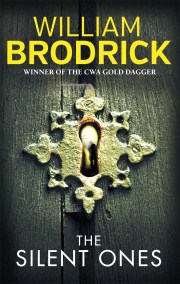 'All you have to do is find out why Harry is prepared to blame an innocent man. That's the thread. Follow it. You'll reach the… 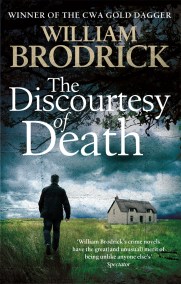 The Discourtesy of Death

An anonymous letter sent to Larkwood's Prior accuses Peter Henderson, an academic celebrity renowned for daring ideas, of a grotesque murder: the calculated killing of… 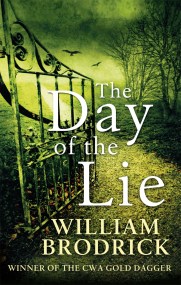 The Day of the Lie

They came for me in November nineteen fifty-one and took me to Mokotow prison. Cambridge, the present day. And out of the past, a cry… 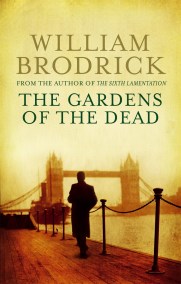 The Gardens Of The Dead

Elizabeth Glendinning QC has lost faith in the legal system. In an attempt to restore it, she has secretly devised a scheme to bring back… 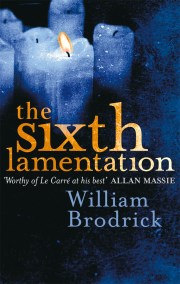 What should you do if the world has turned against you? When Father Anselm is asked this question by an old man at Larkwood Priory,… 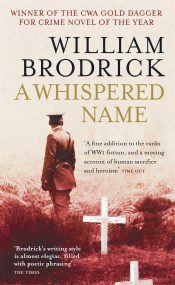 To keep quiet about something so important . . . well, it's almost a lie, wouldn't you say?' When Father Anselm meets Kate Seymour in…