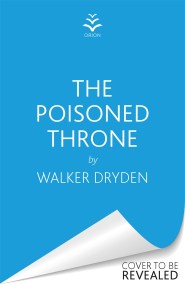 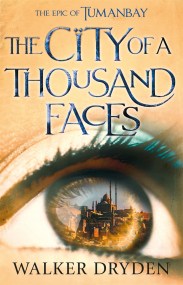 The City of a Thousand Faces

'A complex, gorgeous and compelling tapestry of love, death, trust and betrayal' - Daily Mail A sweeping historical fantasy saga based on the hit podcast…