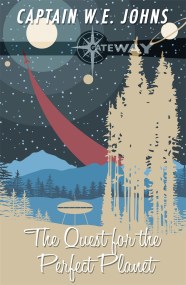 Quest for the Perfect Planet

The Tavona is called to action once again! When signals from space summon Vargo, the Professor joins the crew to conduct more research into the… 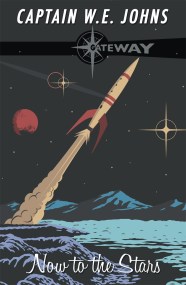 Now to the Stars

Continuing their mission to explore the galaxy and find new worlds for man to conquer, Captain Timothy "Tiger" Clinton, the Professor, Toby Paul and Rex…