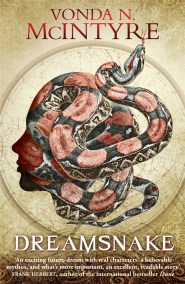 A haunting story of an extraordinary woman on a dangerous quest in a far-future post-apocalyptic world. Snake travels the land with her serpents, the rattlesnake… 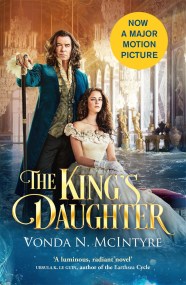 Can she find the courage to defy a king? In seventeenth-century France, Louis XIV rules with flamboyant ambition. In his domain, wealth and beauty are…