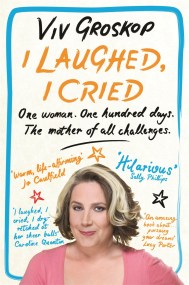 I Laughed, I Cried

'The working mum's version of Eddie Izzard's 50 marathons in 50 days. Hilarious.' Sally Phillips When is it too late to become the person you…