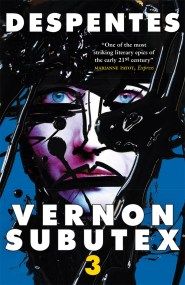 Although it means leaving behind the community of disciples who have followed him on his travels and assembled at his raves and gatherings, Vernon Subutex… 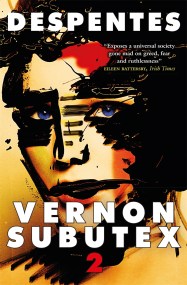 Rock star Alexandre Bleach might be dead, but he has a secret. It's a secret that concerns several people, but the only person who can… 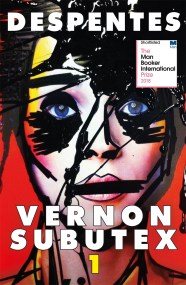 **SHORTLISTED FOR THE MAN BOOKER INTERNATIONAL 2018** WHO IS VERNON SUBUTEX? An urban legend. A fall from grace. The mirror who reflects us all. Vernon…