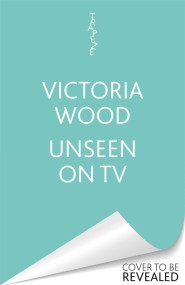 In the five years since Victoria Wood's death, one great sadness has been the realisation that we'll never again be surprised by new material from…