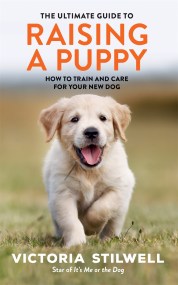 The Ultimate Guide to Raising a Puppy

The ultimate guide to puppy-care from the host of the hit TV show It's Me or the Dog. Victoria Stilwell's bestselling canine care guides have… 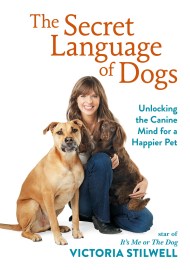 The Secret Language of Dogs