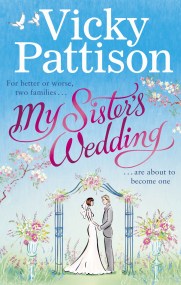 For better or worse, two families are about to become one . . . 'Sassy and romantic' Heat 'The perfect summer read' OK! The Ashworth… 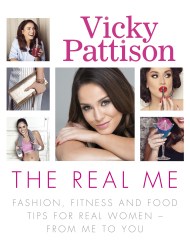 'I believe in grafting hard, training right, eating well . . . and having a good time!' WORK HARD Vicky Pattison knows that achieving your… 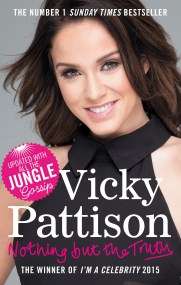 Nothing But the Truth

Vicky Pattison was once best known as the outspoken, fiery star of the notorious reality show Geordie Shore. It took the challenging conditions and terrifying… 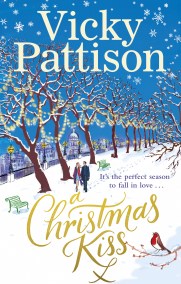 It's the perfect season to fall in love. Amber Raey is working all the hours God sends as assistant to one of the country's top… 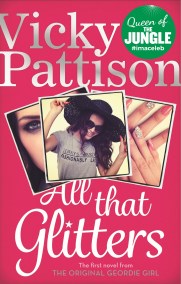 The debut novel from the winner of I'm a Celebrity... Get Me Out of Here 2015 Three years ago Issy Jones walked away from her…