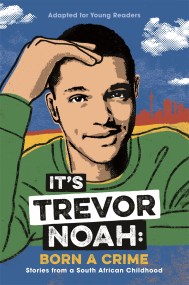 It's Trevor Noah: Born a Crime

ADAPTED FOR YOUNG READERS The host of The Daily Show, Trevor Noah, tells the story of growing up mixed race in South Africa under and… 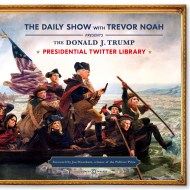 As seen on The Daily Show, an illustrated portrait of the Donald J. Trump Twitter account, with analysis and 'scholarly' commentary from the writers of… 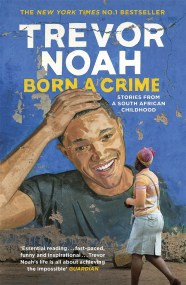 WINNER OF THE THURBER PRIZE The compelling, inspiring, (often comic) coming-of-age story of Trevor Noah, set during the twilight of apartheid and the tumultuous days…