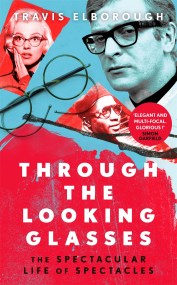 Through The Looking Glasses

'Elegant and multi-focal. Glorious!' Simon Garfield The humble pair of glasses might just be one the world's greatest inventions, allowing millions to see a world…