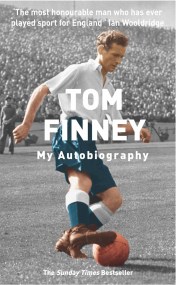 Tom Finney personifies a vanished golden era of football, playing his entire career under the maximum wage and never wavering in his loyalty to Preston…