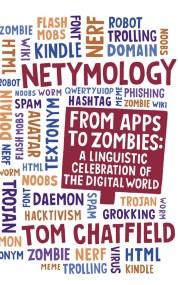 Composed of 100 bite-sized entries of 400 to 600 words each, Netymology weaves together stories, etymologies and analyses around digital culture's transformation, and creation, of… 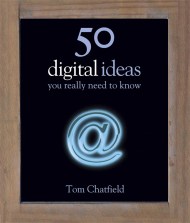 We are in the throes of a revolution, yet most of us are so disorientated by the rapid pace of technological and cultural change that…