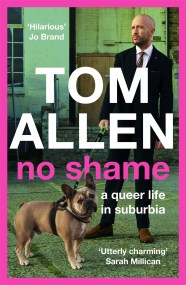 'Excellent - I inhaled it, I absolutely loved it!... it's moving, and funny...It's a beautiful, beautiful read...for anyone who wants to laugh and be charmed'…