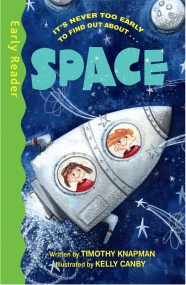 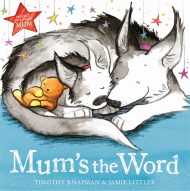 An adorable rhyming story, celebrating the special relationship between mother and child. One little puppy is off on a mission to find a special word.…