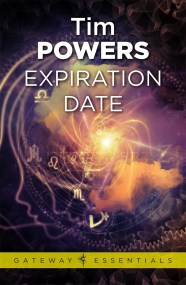 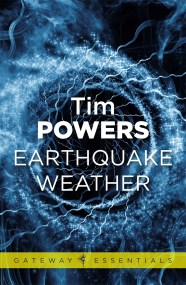 Set in an imaginative alternate version of modern Los Angeles, "Earthquake Weather" begins with the murder of the Fisher King of the West, Scott Crane.… 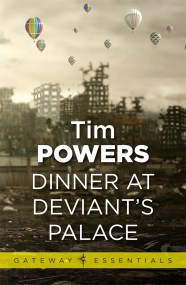 Welcome to the holy city. Gregorio Rivas was a redeemer, one of the courageous men who snatched converts from the sinister cult of Norton Jaybush.… 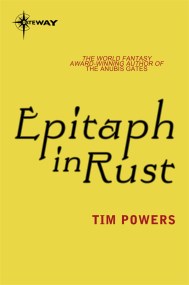 When Brother Thomas tries sky-fishing from the monastery roof he knows he is breaking the law, but the few risks seem a small price to… 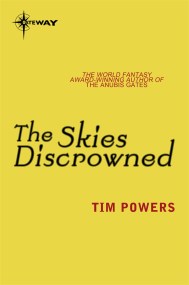 In a time when Earth's interplanetary Empire is crumbling . . . On a world where technology has begun to fail . . . When…

Twenty years ago Scott Crane abandoned his career as a professional poker player and went into hiding, after a weird high-stakes game played with Tarot… 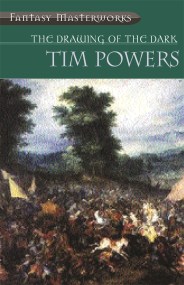 The Drawing Of The Dark

When Brian Duffy, an ageing soldier of fortune, is recruited in Venice by a strange old man to work as a bouncer in Vienna at… 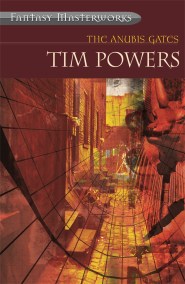 Brendan Doyle is a twentieth-century English professor who travels back to 1810 London to attend a lecture given by English romantic poet Samuel Taylor Coleridge.…