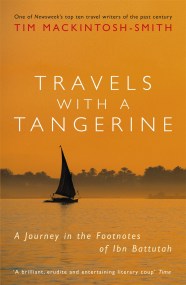 Travels with a Tangerine

Ibn Battutah set out in 1325 from his native Tangier on the pilgrimage to Mecca. By the time he returned twenty-nine years later, he had… 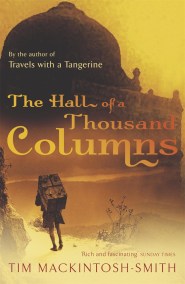 Hall of a Thousand Columns

All the best armchair travellers are sceptics. Those of the fourteenth century were no exception: for them, there were lies, damned lies, and Ibn Battutah's… 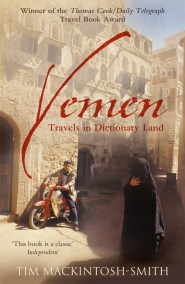 Arguably the most fascinating but least known country in the Arab world, Yemen has a way of attracting comment that ranges from the superficial to… 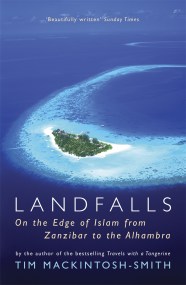 For Ibn Batuttah of Tangier, being medieval didn't mean sitting at home waiting for renaissances, enlightenments and easyJet. It meant travelling the known world to…