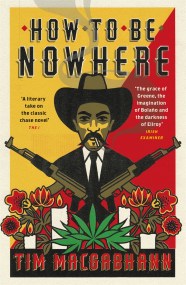 How to be Nowhere

Life is finally on the right track for reporter and recovering addict Andrew: he is slowly coming to terms with the murder of his photographer… 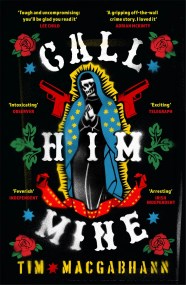 A TELEGRAPH THRILLER OF THE YEAR 'A wild ride' Ian Rankin 'Tough and uncompromising: you'll be glad you read it' Lee Child 'Hilarious, gripping, poetic.…