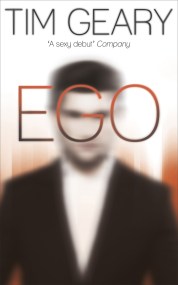 It's never been done before, so Saul Weissman decides to do it. The century's greatest retailer is going to create the first ever male supermodel…

When Annie Martin was twenty and at acting school in New York she dreamed of becoming a star. Fifteen years later she's still waiting. Then…