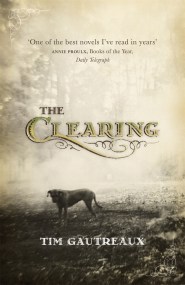 Byron Aldridge, heir to a timber empire, returns from the First World War a changed man and finds refuge as a company policeman in a… 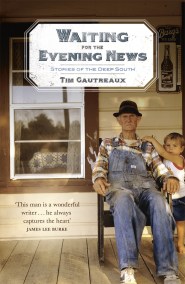 Waiting for the Evening News: Stories of the Deep South

A petty thief is bested by a widow and her card-playing friends; a farmer must cope with raising his baby granddaughter; a train engineer inadvertently… 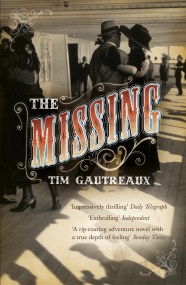