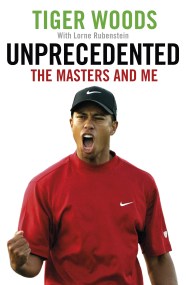 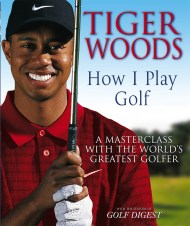 Tiger Woods: How I Play Golf