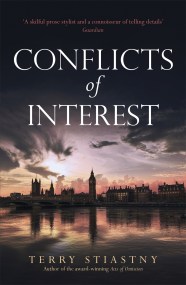 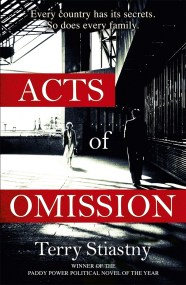 Winner of the Paddy Power Political Novel of the Year 1998: foreign minister Mark Lucas is in a dilemma. A disk containing the names of…