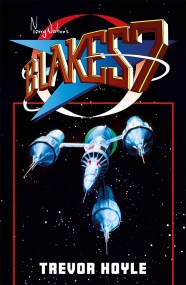 New edition of the Terry Nation classic Galactic freedom fighters battle The Federation. Accused of a brutal crime and exiled from Dome City, where a… 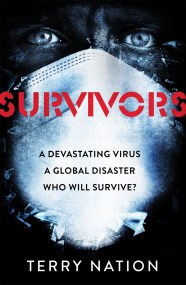