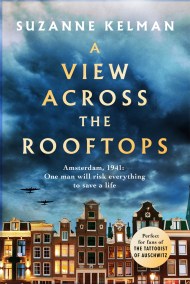 A View Across the Rooftops

1941, Nazi-occupied Amsterdam. An unforgettable story of love, hope and betrayal, and a testament to the courage of humanity in history's darkest days. University professor…