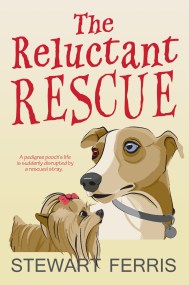 Meet Pooch, the top dog living a life of luxury. Until, that is, his humans adopt a Greek stray called Mary and bring her back…

December 2012. There is global paranoia surrounding the predicted event described in the ancient scrolls recently discovered in the Sphinx: the resurrection of ancient malevolence…

The Sphinx Swindle is the prequel to The Sphinx Scrolls. Archaeologist Ruby Towers embarks on a televised search for the fabled Hall of Records within… 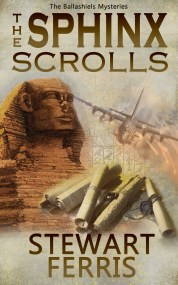 An ancient Mayan prophecy… A dangerous Nazi descendant… A passionate archaeologist… And an aristocrat desperate for cash. Mayan legends tell of a location where the…