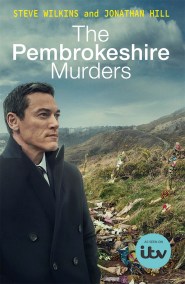 The dramatic, compelling bestselling true story of how a serial killer was finally unmasked after evading justice for more than twenty years Now a major…