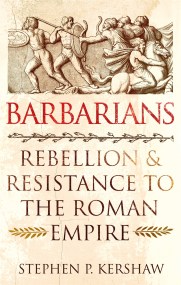 A fresh new look at the Roman Empire, from the point of view of those regarded by the Romans as 'barbarians'. Kershaw builds a narrative… 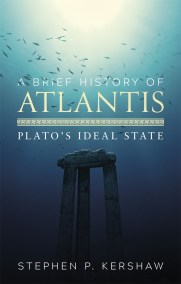 A Brief History of Atlantis

The Atlantis story remains one of the most haunting and enigmatic tales from antiquity, and one that still resonates very deeply with the modern imagination.… 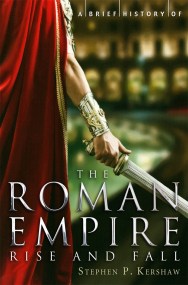 A Brief History of the Roman Empire 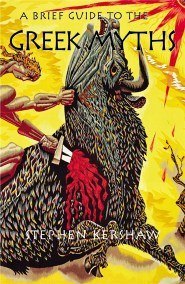 A Brief Guide to the Greek Myths

The book leads the reader through these vibrant stories, from the origins of the gods through to the homecomings of the Trojan heroes. All the… 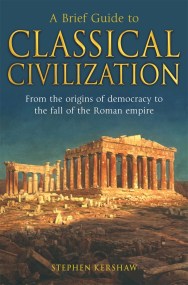 A Brief Guide to Classical Civilization

A general introduction to the classical world from its origins to the fall of the Roman Empire. The book focuses on questions of how we…