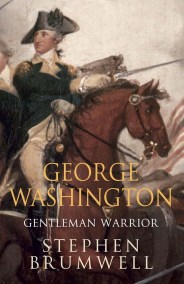 WINNER OF THE GEORGE WASHINGTON BOOK PRIZE 2013. 'I am a warrior'. These were the uncompromising words that George Washington chose to describe himself in…