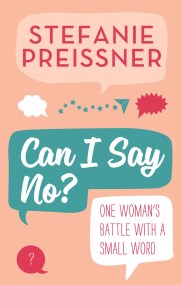 For most of her life, Stefanie Preissner was a people-pleaser. From hair-raising sleepovers and endless offers of cake to unwanted second dates and unrealistic work… 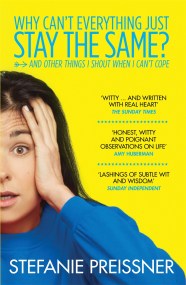 Why Can't Everything Just Stay the Same?

'Honest, witty and poignant observations on life that are both heart breaking and heartwarming' Amy Huberman As a child, being in new places made Stefanie…