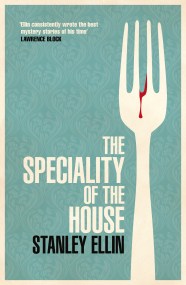 The Speciality of the House

'A macabre little tale about an unusual restaurant in Manhattan and its lonely patrons, it displayed both a debt to Edgar Allan Poe and an… 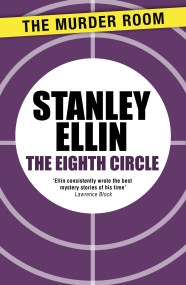 For Murray Kirk, running a private investigation agency is a business; he isn't interested in justice or crusades, just profit and loss. And, because Murray… 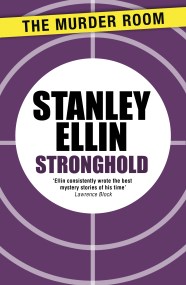 James Flood, just released from a Florida prison, has a desperate scheme. He and his recruits, all hardened criminals, will move in upon a prominent… 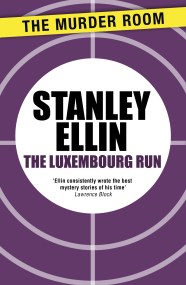 At ten, David Shaw, a silent and observant little boy already fluent in half a dozen languages, was being dragged through the capitals of Europe… 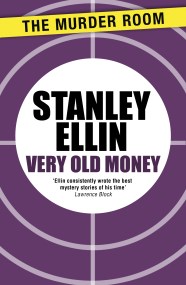 The enormously wealthy Durie family occupies a gigantic baroque turn-of-the-century mansion on Manhattan's Upper East Side. The family, whose fortune was established in Colonial times,…