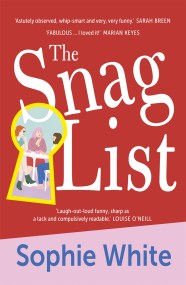 'I loved it!' Marian Keyes 'Laugh-out-loud funny, sharp as a tack and compulsively readable ... I loved it.' Louise O'Neill 'Astutely observed, whip-smart and very,… 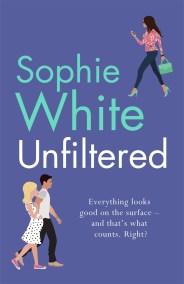 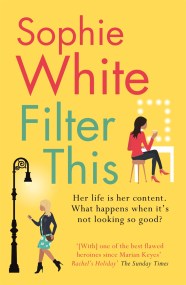