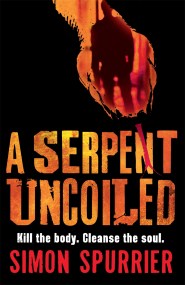 A missing mobster. A bizarre spiritualist society. And three deaths, linked by a chilling forensic detail. Working as an enforcer in London's criminal underworld brought… 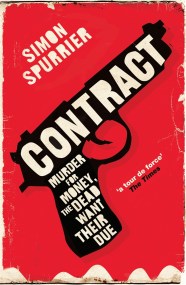