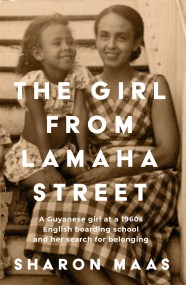 The Girl from Lamaha Street

'An incredibly moving, truly inspiring story of the power of determination. An absolutely stunning read'. Katharine Birbalsingh. Perhaps it's true that absence makes the heart…