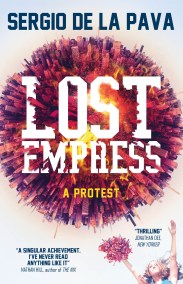 "Ambitious, affecting, intelligent, plangent, comic, kooky and impassioned. I've read a lot of novels this year, between judging the Man Booker prize and the Granta… 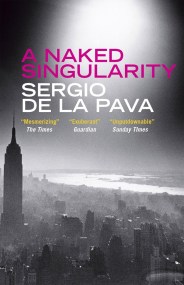 Casi is a hotshot public defender working on the front line of America's War on Drugs. So far he's on the winning side. He's never…