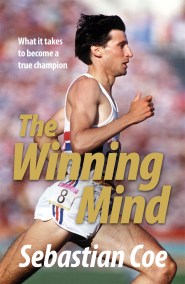 From his childhood amidst the steel mills of South Yorkshire to Olympic glory and beyond, Seb Coe's story is one of extraordinary achievement. One of…