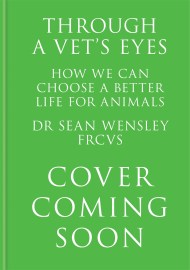 Through A Vet’s Eyes

A vet's eye-opening polemic about our relationship with animals; how we treat them, what it feels like from their perspective, how we get it wrong…