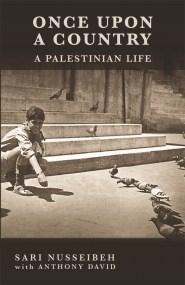 Once Upon a Country

These extraordinary memoirs give us a rare view into what the Arab-Israeli conflict has meant for one Palestinian family over the generations. Nusseibeh also interweaves…