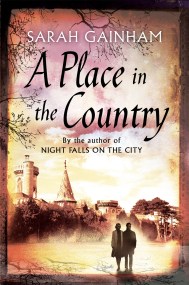 A Place in the Country

In the aftermath of the Second World War, Vienna is a crucible of fear and superstition, tense with the beginnings of the Cold War and… 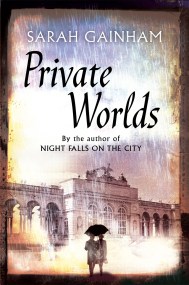 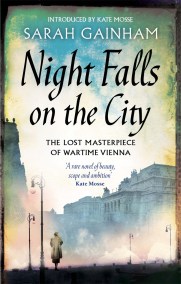 Night Falls On The City

Vienna, 1938. Beautiful actress Julia Homburg and her politician husband Franz Wedeker embody all the enlightened brilliance of their native city. But Wedeker is Jewish,…