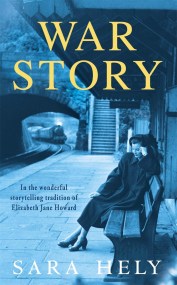 When war breaks out in 1939 guns and fat barrage balloons invade Hyde Park. The Dulcimer grandchildren are sent into Sussex and they find life…