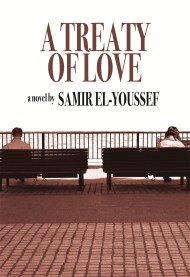 A Treaty of Love

In London a couple meet at a party. She is Israeli and he Palestinian. Both are here to escape the politics of their countries and… 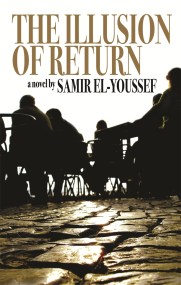 The Illusion of Return

After 17 years, the narrator and his friend, Ali, meet at Heathrow and slowly remember their past in a Palestinian camp in Lebanon. Their memories…