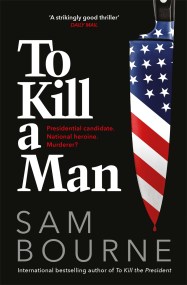 To Kill a Man

A cat-and-mouse thriller of rare intelligence, To Kill a Man is the latest from number-one bestseller Sam Bourne -- a twisting, timely story of power,… 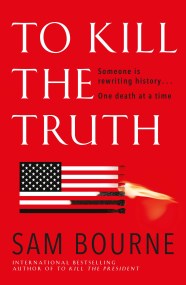 To Kill the Truth

THE NEW BLOCKBUSTER THRILLER FROM THE AUTHOR OF THE EXPLOSIVE BESTSELLER TO KILL THE PRESIDENT 'Riveting' Sunday Times, Thriller of the Month 'Propulsive' Guardian 'Provocative'…