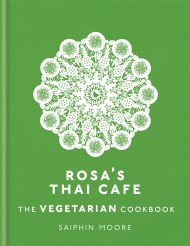 'Damn, Saiphin can cook - the perfect ambassador for this glorious food and country' - Tom Parker Bowles 'One of London's coolest female chefs' -… 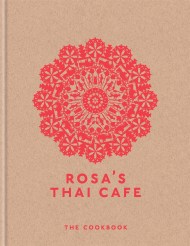 Rosa's Thai Cafe. Born in the East. Raised in the East End. In keeping with its contemporary twist on authentic Thai cuisine (sometimes based on…