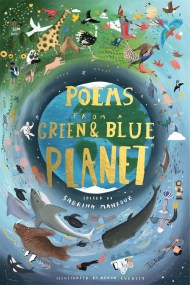 Poems from a Green and Blue Planet

A GUARDIAN CHILDREN'S BOOK OF THE YEAR 2019, this stunning collection of new and classic poems from around the world celebrates the diversity of life…