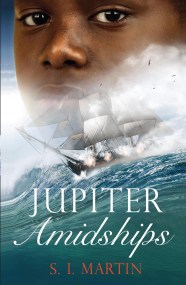 Jupiter and his brother Patrick are about to embark on a merchant ship bound for home in Sierra Leone, but are set upon by a… 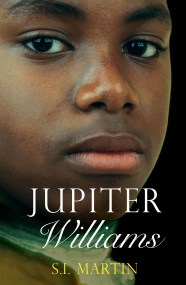 London 1800. Jupiter is young, black, living at the African Academy in Clapham with other boys from wealthy Sierra Leonean families. His life is a…