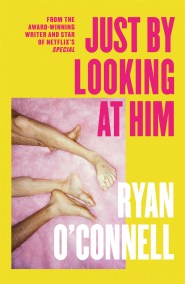 Just By Looking at Him

Eliot is a TV writer with a perfect-penised boyfriend. He's living the dream. But behind the glossy veneer he's been papering over cracks, and they're…